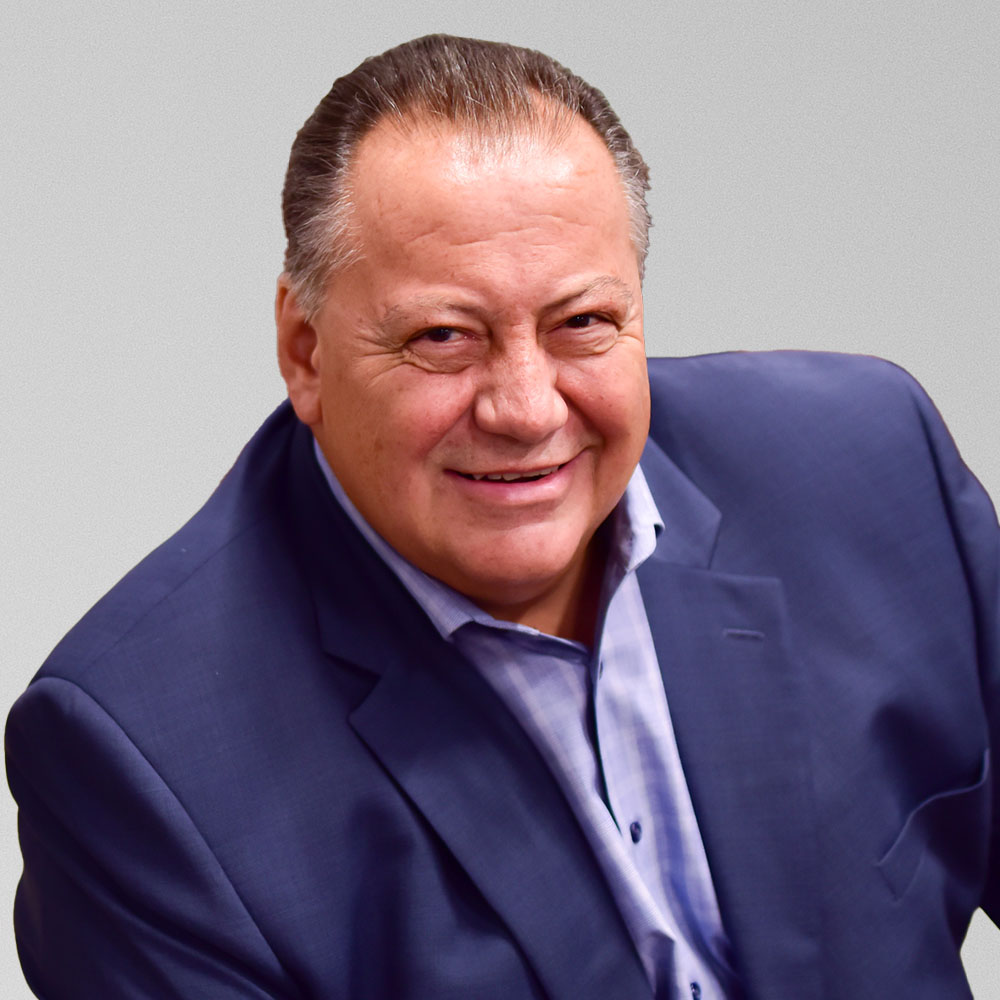 George and two of his brothers co-founded BEAR Construction in 1984 with the dream of building a company providing the highest caliber of services with the personal touch of a family firm. Under George’s leadership, BEAR has grown that concept into one of Chicago’s premiere General Contractors, completing over three billion dollars of work during his tenure. As BEAR’s CEO, George’s vision and integrity are manifested in everything that the company’s 200+ employees do. He has created a strong and vibrant company culture that prioritizes people over profits, ensuring that every project, no matter its size, is treated with the same level of importance and respect. George holds a bachelor’s degree in Business Administration and Finance with a minor in Real Estate and Insurance from Southern Illinois University and spent seven years as a union carpenter prior to starting BEAR. Generous with his time, George serves on a number of corporate and charitable boards and co-founded the BEAR Foundation, a non-profit that he currently chairs. He also was instrumental in the mentorship of a Chicago MBE general contracting firm and has been the recipient of numerous industry awards, including the CFMA Executive of the Year.